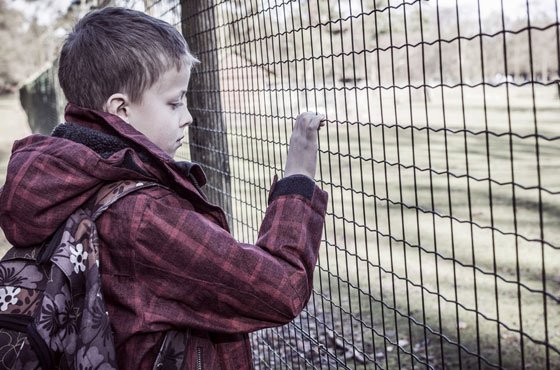 An Open Letter From a Princeton Parent

One day last Spring, my 9 year old daughter came home from school and told me about a classmate of hers who had been so hungry that day, his tummy was growling loud enough for her to hear it. She noticed him squirming in his seat and asked him what was wrong. He told her that his tummy and his head hurt because he had not had anything to eat that day. He said that he had not finished his homework, and so had to stay in class during lunchtime to finish. He told her that he went to the cafeteria after he was done, but by that time the cafeteria was closed, and he had not been able to get anything to eat.

It was very heartbreaking to hear that a young student in our community had gone hungry, even for one day! I immediately contacted the principal of our school who investigated and confirmed that this had happened, then acted quickly to resolve it. First, by counseling this young boy that if he ever experienced hunger again to say something and someone would ensure he was fed. Secondly, the teachers were instructed to ensure that when a child needed to stay in class to catch up on schoolwork during the lunch hour, they would first get their lunch then take it back to the classroom to eat their lunch while doing their schoolwork if necessary.

The incident brought home the fact that childhood hunger is an issue that exists in our own community. It is a comfort to know that thanks to SHUPP, our students now have supplemental meals to get them through the weekend.