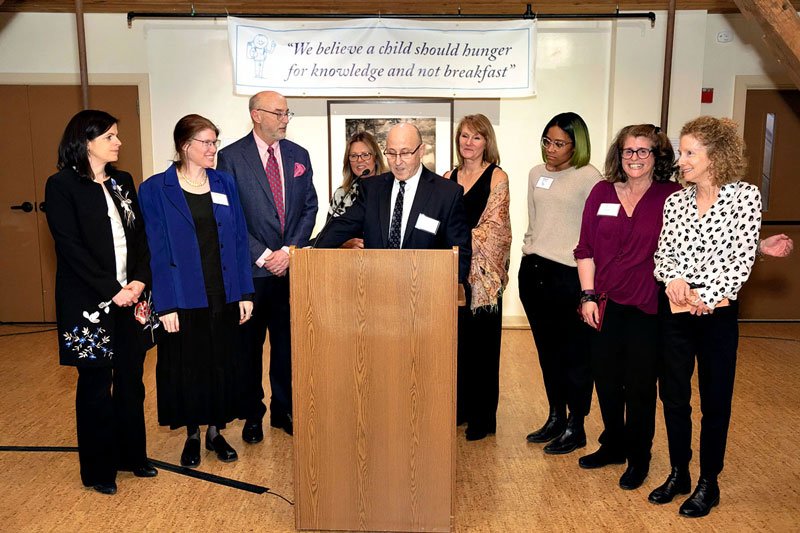 An Evening of Inspiration – Our 6th Annual Fundraiser

Now in its 6th year, Send Hunger Packing Princeton (SHUPP) held its first school calendar mid-year adult fundraiser at The Johnson Education Center on Rosedale Road.  SHUPP was started with its primary mission to provide weekend meals for school kids in Princeton.  The concept was to, in part, supplement the meals some kids receive at school Monday through Friday. Its motto is “Because a child should hunger for knowledge, not breakfast.”  Today, SHUPP has grown to include other programs such as providing snacks to school counselors and psychologists to give out as needed, to funding summer programs such as Princeton Recreation Camp and the Pre K Jumpstart program at Johnson Park School and a number of other programs as the need becomes evident.

During the planning stages for the event, it was estimated that 100 tickets would be sold.  In fact, over 185 tickets were sold.  Food is a high priority, especially food for children.  The Princeton community responds to this need year in and year out and this commitment was clear at the fundraiser.

The program consisted of a cocktail hour, a SHUPP Shoppe where artisan made bowls, tiles and aprons were on sale and a program where Breana Newton, a SHUPP board member and Princeton native spoke of her close relationship to her mom and the mostly undetected challenge of food insecurity that existed during her childhood.  It was followed up by a brief presentation by Ross Wishnick, SHUPP founder and honoree for the evening.  He spoke of the 2012 origins of SHUPP, their partnership with Mercer Street Friends, and their reaching a new milestone this past year, being granted their own 501C3 non-profit status by the IRS.

During the runup to the event and during the event itself and through the generosity of the Princeton community, over $20,000 was raised.  This amount provides meals for 60 kids for an entire school year.  SHUPP currently provides meals for 170 kids, about one-third the amount estimated of all kids who could benefit from the program.

Thank you to the generosity of the Princeton community who have sustained this program for six years.  The SHUPP Board looks forward to further collaboration in the years to come.

Photos from the Event 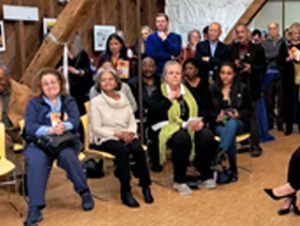 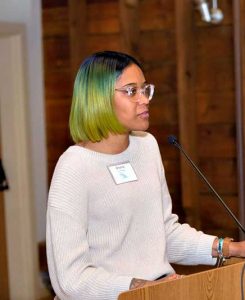 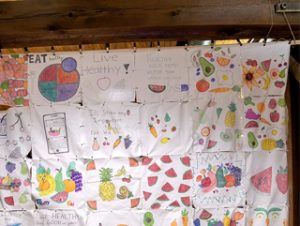 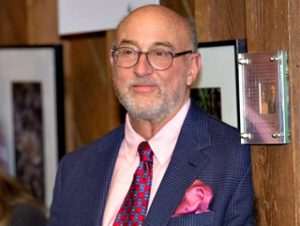